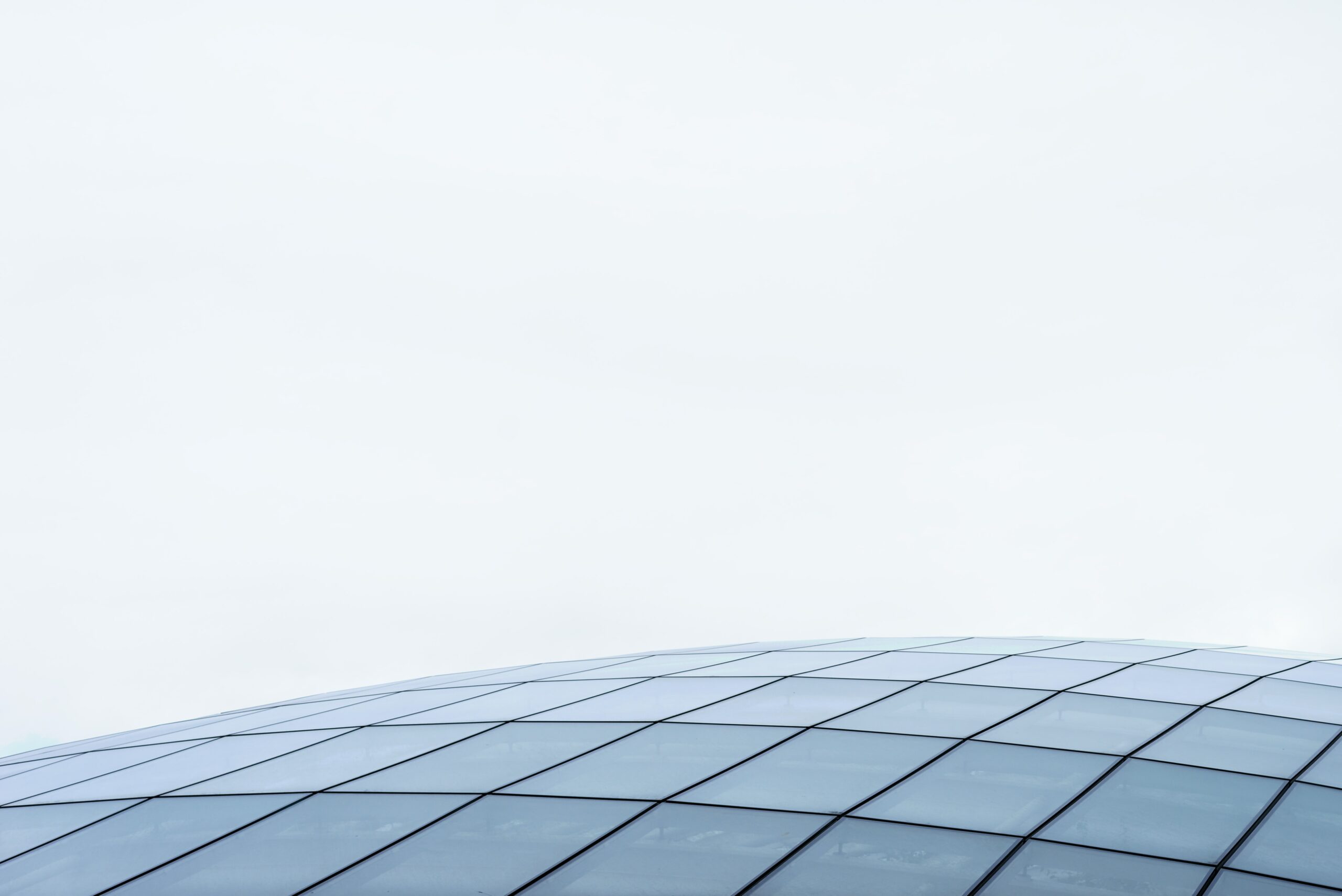 Fast-Vertising: What it means for the future.

Home » Fast-Vertising: What it means for the future.

As social media, entertainment, and advertising rapidly shift to accommodate an increasingly changing world, Fast-Vertising has emerged: a term attributed to much of Ryan Reynolds’ work in the industry, referring to the creation and distribution of ads in a rapid and yet still engaging and relevant mode.

Let’s discuss how to use Fast-Vertising to maximize virality.

First, we have to look at how traditional advertising works, which is on a vastly different timeline of 8-12 weeks on average, beginning from idea to implementation. While this occurs, many viral cultural events occur–events that could have been co-opted to give an ad that viral relevancy could spell utmost success.

In observing a traditional advertising timeline, companies neglect these moments instead of focusing on the future instead of the present.

Fast-Vertising is on the other end of the spectrum, taking advantage of significant events in culture, using them to propel the ads to relevancy and prominence. By using these moments to generate content, Fast-Vertising inserts itself into the moment–and drawing attention. While traditional advertising attempts to set trends, Fast-Vertising jumps on existing ones.

This is precisely what Ryan Reynolds has conquered repeatedly with his advertisements, ranging from Aviation Gin, Mint Mobile, and Match ads. All banked on virality and profited enormously. Let’s take a moment to talk about these great ads.

Reynolds swiftly swept into the outrage that met Peloton’s ad, viral for its sexist content. Within 72-hours, a satirical sequel had been made–almost unbelievably casting the same actress!

After a grueling year spent coping with a worldwide pandemic, Reynolds created a “Match Made In Hell” where Satan finally meets his soulmate–personified in a girl named 2020. The 2-part ad was a viral success and had over 8 million views.

Recently, a Bitcoin holder made the news for losing the password to his crypto wallet, valued at over $250 million. Inspired by this, Reynolds came up with a mockumentary–ripping off a Bitcoin DocuMintary about a “savvy investor” with the same bad luck of losing his password. Unsurprisingly, it reached viral heights.

So how can you mirror this success? Here are four simple pointers:

Let’s expand on these:

Strike while the iron is hot. Go where the attention already focuses. Idea to reality needs to be fast to take advantage of this.

The common denominator in all these ads is the relevance of the narratives. They all link to hot topics. There’s no need to carve out space for an idea if it’s already everywhere.

3. Contributes to the conversation

Another thing the three ads have in common is that they joined in on conversations–thousands of them–that were already circulating. By doing this, Reynolds makes his ads just as relevant and even more so.

This can be in the form of

Ryan Reynolds appears to have focused on the entertainment factor to propel the virality of his ads. And it works, better and better each time.